The film was announced to be in the making at the end of the tenth episode of season 2, Inverse Form. Following the event of "Date A Fes II", the staff unveiled the title of the movie and the details for it.

, resumes.
A huge sphere suddenly began to emit a mysterious spiritual wave to the Tengu City that should have regained its peace. A mysterious, beautiful girl showed up at the same time. Silently, what is her purpose to cast her line of sight to Shido and the others? The real purpose is...?

, resumes.
The peaceful days of Itsuka Shido returned without having to save the Spirits from the relentless battle days. But, the peaceful days were interrupted by the emergence of a mysterious sphere emitting spiritual wave――as well as a mysterious girl who showed herself at the same time. What is her purpose of keeping an eye on Shido……? The mission that had been entrusted to Shido under the tense situation was,

“Date all of the Spirits, and make them fall in love?!”

――With the fate of humanity at stake, the resumes!

The movie starts off with Shido and the Spirits attending Miku's live concert. After the concert, Shido and the others all go to a private pool reserved by Miku. The next day, Shido sees a giant sphere in the sky. Although only Shido could physically see it, Fraxinus's equipment was able to detect the presence of it. Further analysis showed that the sphere emitted waves similar to those of the Spirits. To get rid of the orb, Reine suggests that Shido go on a date with each of the Spirits. This proves to be effective, seeing as how each of the waves corresponding to each Spirit disappears after completing their respective dates. During every date, however, Shido realizes that there is a girl that appears towards the end of each date. After he completes all of his dates, the girl reveals herself to be Mayuri, a Spirit created by the collective consciousness of the Spirits, and the sphere is her angel Kerubiel. Mayuri reveals she is an overseer of a sort.

She was created to check on the balance between him and the Spirits, and make the necessary "Adjustments". While they are talking, the angel goes berserk, prompting everyone to go into their limited astral dresses. Mayuri realizes that Kerubiel is responding to her feelings of jealousy. The angel imprisons Mayuri in a cage; however, Shido eventually manages to free her by using his Sandalphon. In response, Kerubiel transforms into a new form and continues its assault. At that moment, each Spirits astral dress starts resonating with Tohka. Giving their powers to Tohka, she assumes a new Astral Dress with a second sword along with Sandalphon. Tohka deals a devastating blow to Kerubiel, but the angel continues to regenerate.

In order to stop Kerbuiel, Mayuri kisses Shido causing her to start to disappear. Due to the fact that she is born from all the other Spirits, she also has an unyielding love for Shido. The movie ends with Shido discussing the events that transpired with Tohka, before being interrupted by everyone else. Meanwhile, at the shrine where Shido had his date with Yoshino, Mayuri's voice can be briefly heard as a glowing feather falls into view. 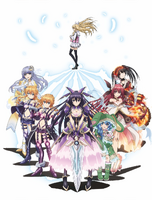 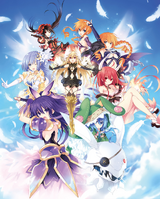 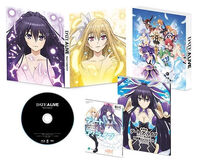 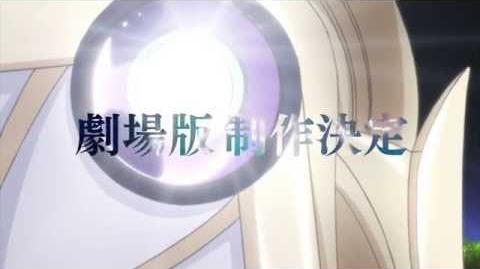 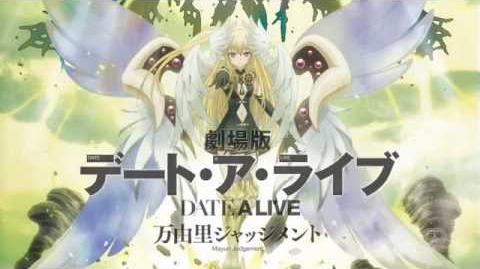 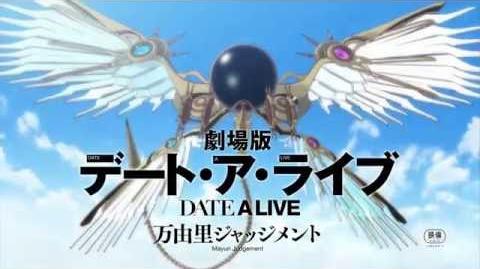 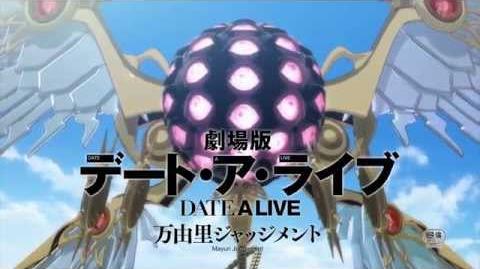 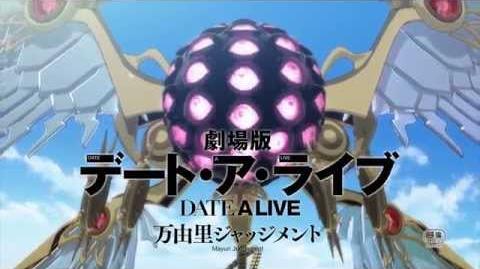 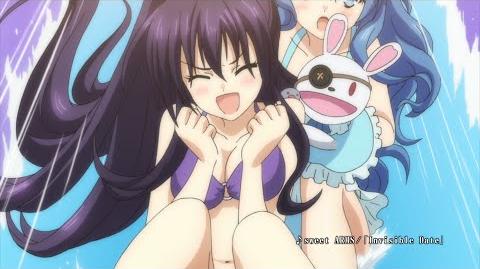 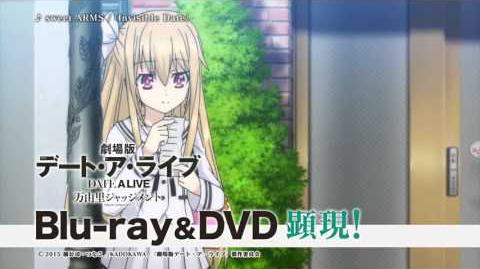 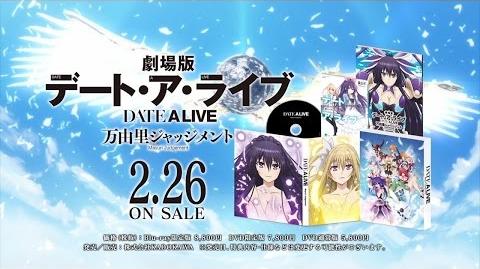